HIGH PLACES is a collaborative animation between animator Brenda Roberts Costa and musicians Alex Klimovitsky and Sebastiano Ferranti featuring the artwork of Sofia Schizas. The initial idea for this collaboration originates from the latest single HIGH PLACES from the band’s LP “This Glorious No Age” – a song inspired by the silence invoked during a solo hiking trip that Youthless singer/ lyricist/ drummer Klimovitsky took through the mountains of Peneda-Gerês National Park (Portugal). HIGH PLACES is a call to and longing for humans to move towards higher ground to observe our place and function in the world from above.

Pre-order “This Glorious No Age” 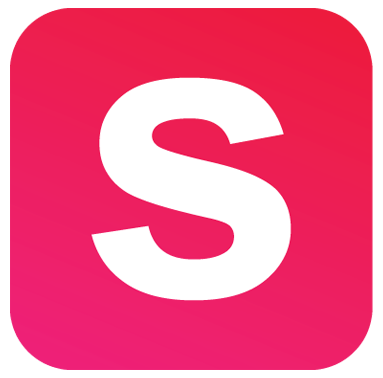