More than 5 billion people will never have access to safe and affordable surgical procedures and addressing this issue has become the mission of the Lifebox Foundation — the only non-governmental organization dedicated to facilitating access to safe surgery and anesthesia in more than 100 countries around the world. They have devoted their efforts to building new networks of support through professional, academic and commercial bodies. Whilst wanting to expand their portfolio of educational materials, this organization has used creativity in the form of animation by releasing a series of innovative animated videos in English, French, Spanish, Hindi and Amharic that dynamically illustrate the functionalities and benefits of the Lifebox oximeter (a device designed to support hospital teams in low-income countries). This animated series also serves to raise awareness among the wider public about the Lifebox safe surgery and anesthesia system.

If you are looking for a cause to support, this is an extraordinary opportunity to make a valuable contribution, learn more on how you can get involved Lifebox.org.

Read all about our experience bringing the Lifebox oximeter ‘how to’ to life. Interview originally published on Lifebox.org / Read Neo2 Magazine article

The video needed to translate technical concepts into simple visuals. How did you approach this complicated brief?

Coming into this project with no previous knowledge of the Lifebox oximeter contributed significantly to being able to approach the conceptualization of the video with a completely open and fresh perspective. Once I had a chance to review the script — and came into physical contact with the oximeter — it became evident to me that the video needed to be as user-friendly as the device itself. Concise, straight-forward and portraying a very simple 1–2–3 (plug-and-play) process.

Upon kickoff I was very inclined towards developing an entirely animated video, but worked in parallel with a live-action version, as this can be very useful in cases where a real-life device needs to be showcased. But once the project developed it became evident that the script called for a much more versatile technique like animation, which was able to convey the instructional purpose of the video in an approachable, engaging and visually interesting way.

Oh that’s right — we wanted it to be entertaining as well!

Designers sometimes perceive the design process within medical communication to be limiting or restrictive in terms of the creative license. This is probably the most challenging aspect of these kind of projects. But my previous work experience with pharmaceutical brands came in handy at this stage of the project as it allowed me to keep in mind a very constant and precise visual language that would translate the instructional content of the script with acute accuracy.

And in the case of the Lifebox instructional videos, the familiarity of the script and of the approachable nature of the Lifebox brand (with its friendly colour-scheme and inviting presentation) made the creative process very enticing and enjoyable.

What was your favourite part about working on this project — and what were the biggest challenges?

I must say my favourite part of working on this project, and what I identified with most — was the the challenge of having to create an animation that would be culturally inclusive and sufficiently broad to be understood by a diverse audience. For someone with no previous knowledge of the device, translating the functionalities was not an easy task to kick off with, but once we established a common visual language and decided upon the appearance of the oximeter as a 2D object, everything else pretty such fell into place.

This is by far what I have found to be the most fascinating aspect of this project, and it would not have been possible had the initial script not been so beautifully put together — as well as counting on the support of the team behind Lifebox. Compared to working on commercial projects, it’s true there’s less money, but you get a genuine engagement. People are emotionally invested — they care, it’s a cause that hits home.

The video is available in five different languages — how did you manage that?

Reaching out to friends and colleagues (and a friend’s mom, as was the case for the Hindi video!) from around the world to collaborate with the recording of the script in five different languages, and proof-read the video was also extremely rewarding. Not many projects allow you to share your work with your network and get them involved in some way or another.

Getting to design in different languages, and have to synchronize audio with the visuals was also a very interesting and enriching experience! 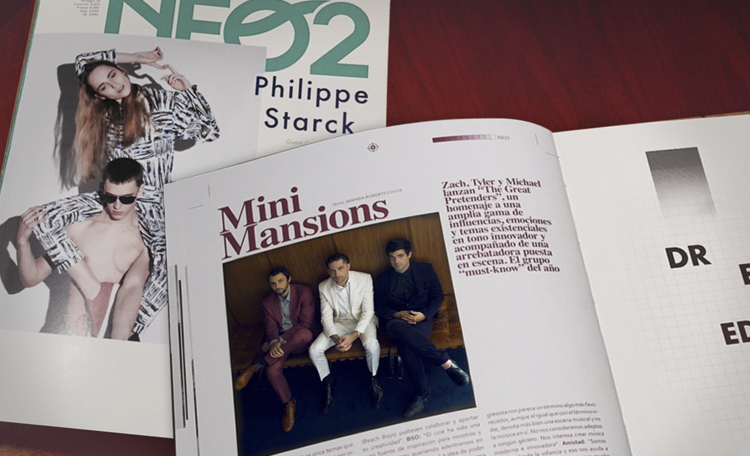 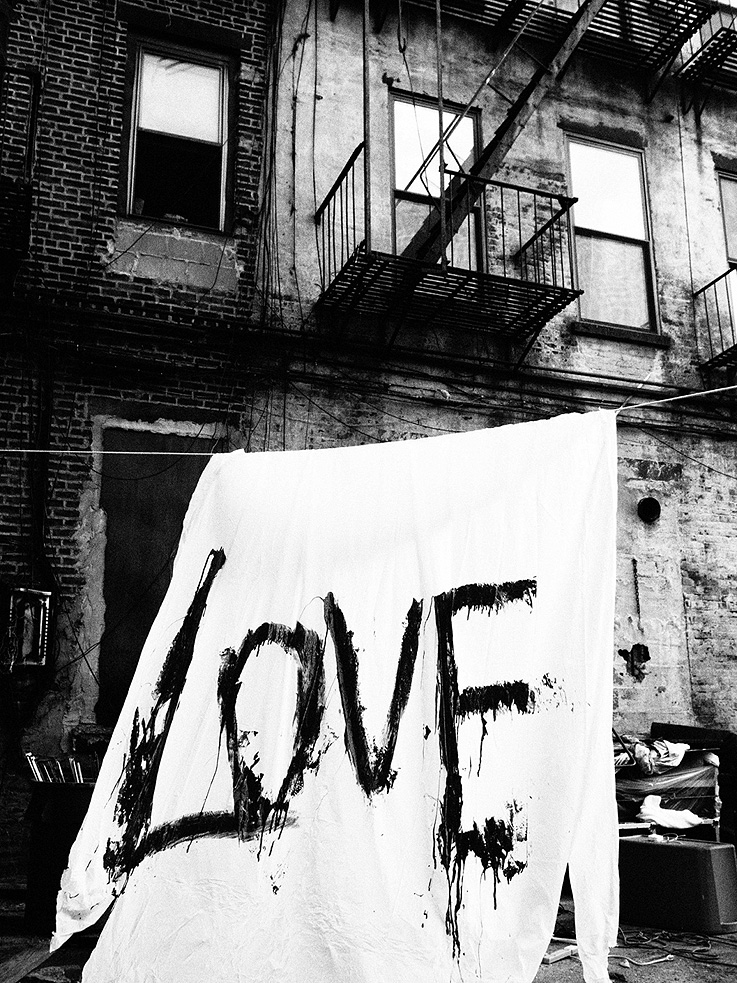 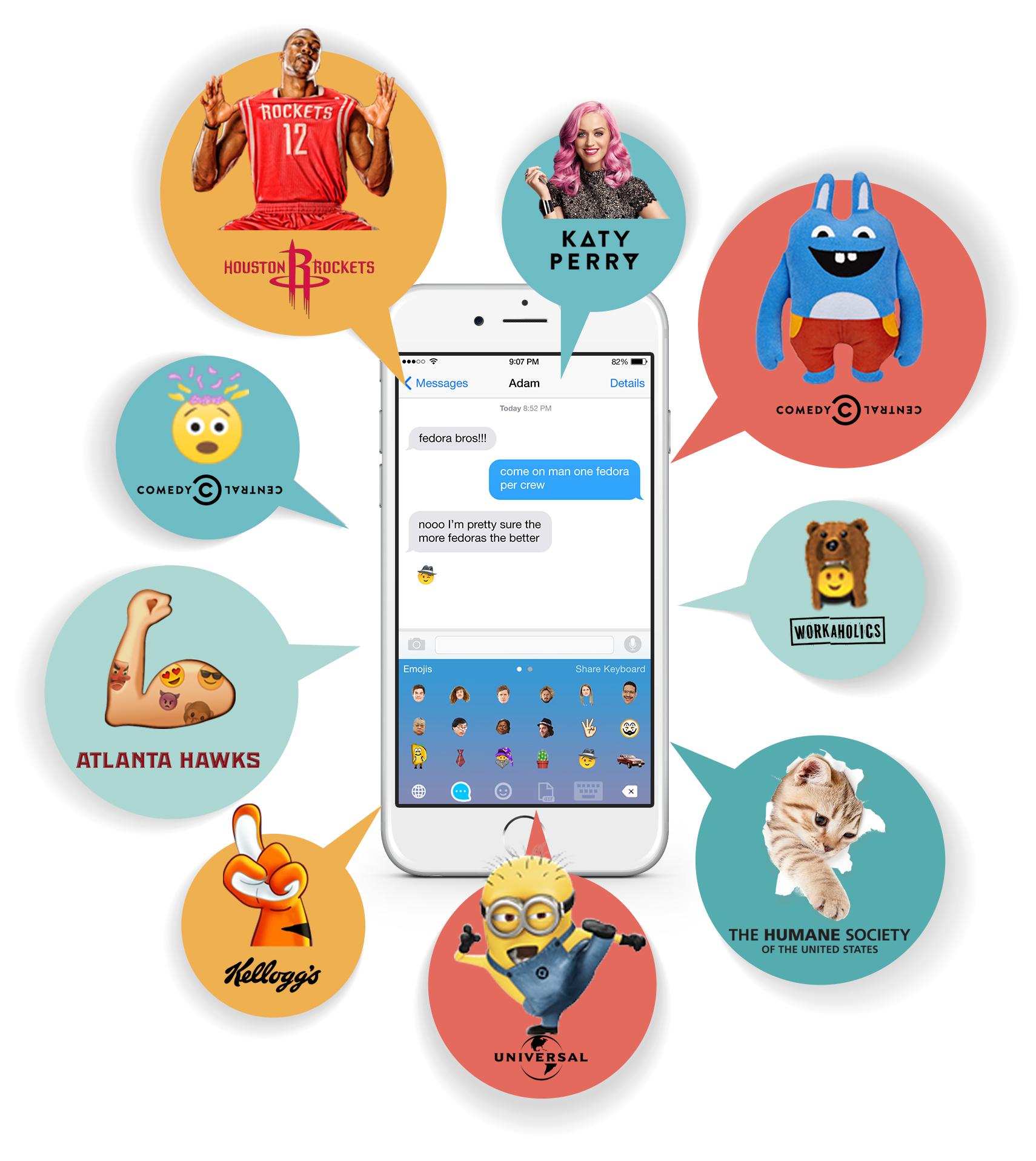 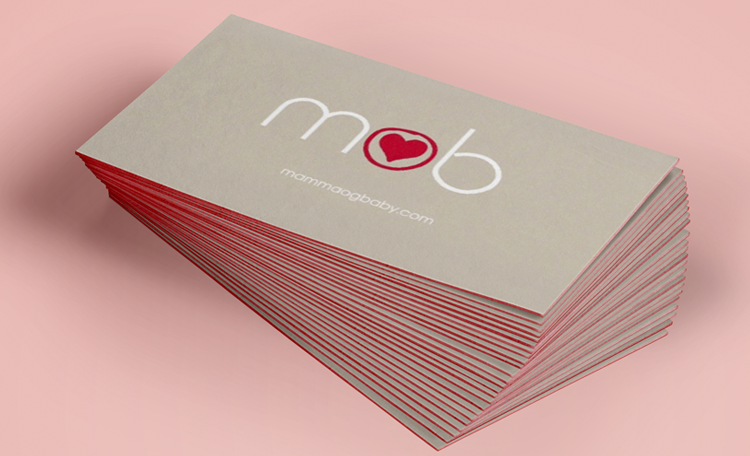 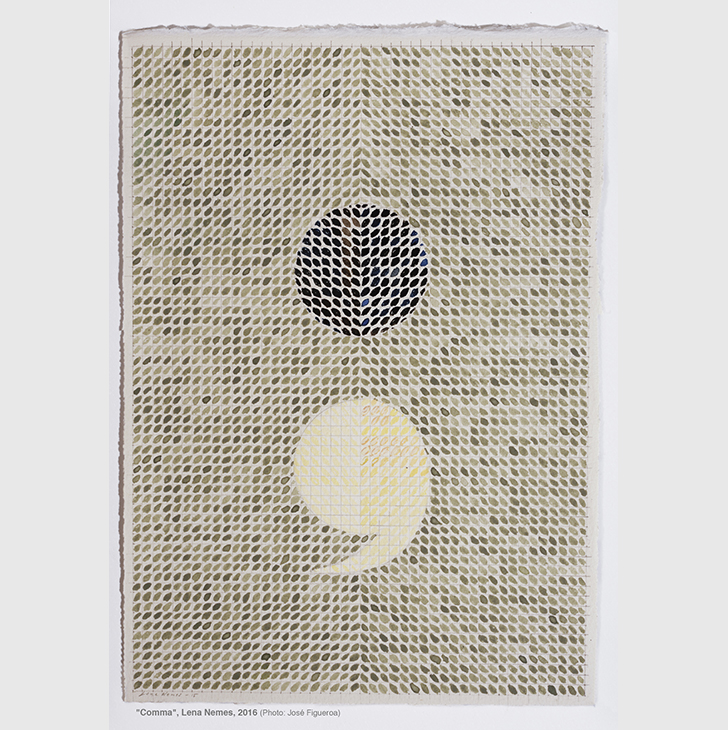 Only strictly necessary Cookies are at play in this dojo

This means no Facebook buttons, no Google Analytics and no other tracking pixels. Let's build a better digital world together!